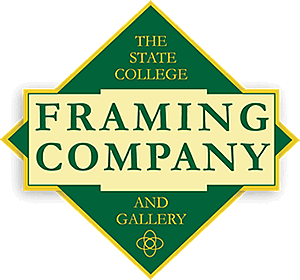 Numerous commissions include designs for Lenox China, Godiva Chocolates, and the White House, as well as a number of book publishers. Diane has taught her collage and surface design techniques throughout the United States, and made guest appearances on several television shows, including Martha Stewart Living. She is the author of 13 books about paper art and collage.

Diane is a graduate of Douglass College and Rutgers University. She grew up in Watchung, New Jersey and now resides in Spring Mills, Pennsylvania, a rural village near State College. 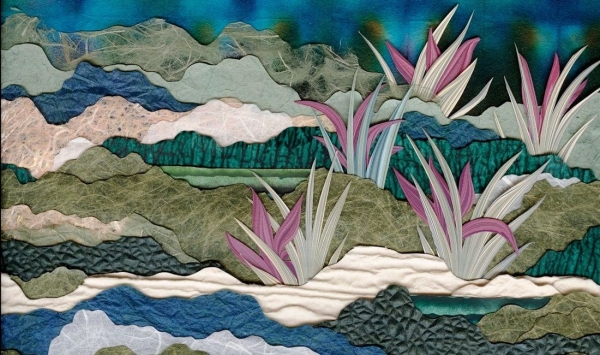